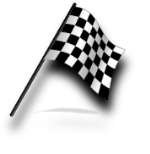 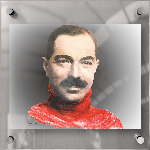 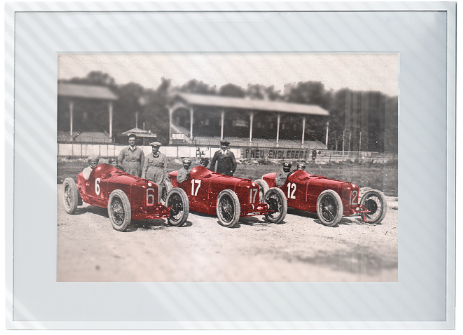 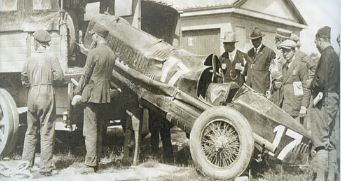 It was a valuable advice. Enzo tightened his relationship with Rimini. "I felt overwhelmed", he said "by an almost insane desire to do something for the car, this creature whom I loved passionately. So I took up the challenge.” He started from recovering the old lesson of his father Alfredo: the economic strength is the indispensable requisite for every passion. “Without money,” his father told him and Dino during dinner, ”you would not go far.” In case he forgot it, there was always mother Adalgisa to refresh his memory.
Thus he launched the "Body Emilia", becoming the seller of the Alfa Romeo models. He presented to Rimini a plan how to strengthen the Alfa competitiveness in competitions.
Ferrari felt that sooner or later Fiat would shrug off weight of racing. It might be an idea to anticipate his leaving the scene and subtracting some technical value.
Rimini understood that Ferrari was a genius for persuasion. When he began to speak he was extremely convincing. "You're better at talking than at driving," said the Sicilian engineer. It was not an offense, it was a compliment.
It gave him carte blanche.
Enzo did not waste it. He had one more skill than those intuited by Campari and Rimini: he could evaluate others. He did not waste time with those about whom doubted being up to the task that he intended to entrust them. Indeed, he was an irresistible seducer when he identified his prey.
He showed off a charisma that conquered the other party. 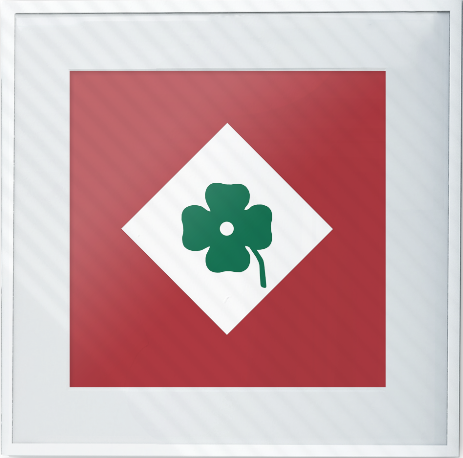